Early History of the Sullivan family This web page shows only a small excerpt of our Sullivan research. Series Thank you for your interest in my writing. My website is in desperate need of revamping, but I'll try to fill you in on the various series and hopefully help people decide where to start reading. To learn more about each book, see this page.

Currently, I have three different series and one standalone novel. To further complicate matters, the Riyria Revelations series was published in two different ways. The original self-published versions were released as six novels. 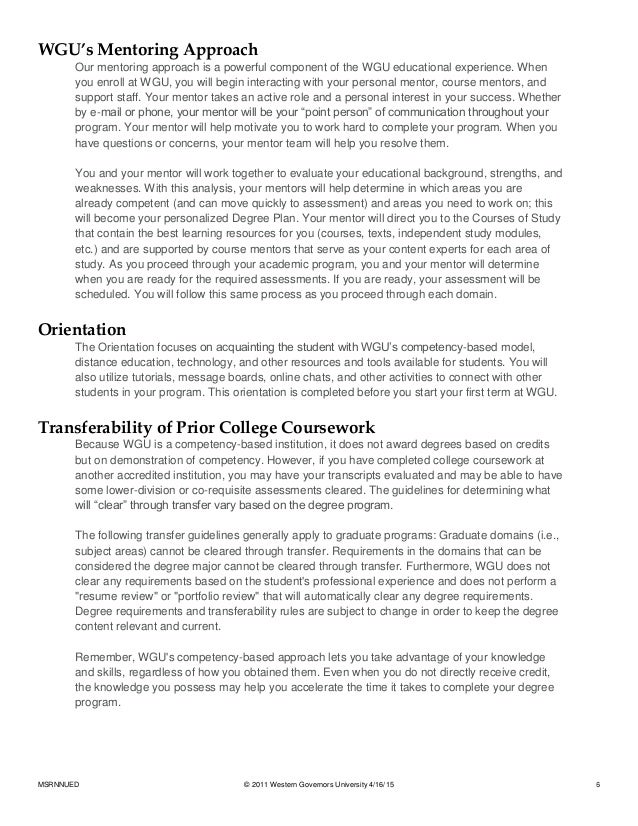 When Orbit bought the rights to the series, the six books were re-released as three, two-book omnibus editions. The original versions are now out of print and not widely available. Here is how they break down: First, the characters the heart of the book are very different between the two series.

Also, the events in Legends take place in the distant past when the cultures and technology were dramatically different. Most importantly, no knowledge of Riyria is required to enjoy the Legend books to their fullest.

As such, these are two independent series that just happen to share the same geography. The primary connection between the two is that characters who are mentioned in historical terms in Riyria are met face-to-face in Legends.

For those who do read the Riyria books, they'll see the contrast between legends and the reality of the people who shaped the world. I know many people shy away from prequels, and I think that's unfortunate as there are some great stories in the Chronicle novels.

I will say that I'm pleased that so many people refer to Chronicles as "prequels done right. When I wrote the six novels of the Revelations, I completed the entire series before publishing any of the books.

This technique allowed me to create a story with interwoven plot threads and a satisfying conclusion. I didn't expect there to be any more stories with Royce and Hadrian, but pressure from my wife who has a crush on Hadrianand outcries from my readers, encouraged me to write more. I feared that "tacking on" by writing a sequel would have the very real possibility of ruining an ending I was exceedingly pleased with. So I decided to go to "the other end" of the timeline.

Since Royce and Hadrian had been together for twelve years before the first page of the Riyria Revelations, it made sense to go back in time and explore the full details of how they met and formed their little thieves-for-hire enterprise. I would rather have the pair leave too soon than overstay their welcome.

As such, the Chronicles are standalone novels, and I want to be able to end the series without leaving readers hanging with unanswered plot points.

So I release a book, take the reader's pulse, and if they still want more I've outlined ten novels, but I have no idea if all of them will be produced.

Because of this uncertainty, I write those stories as standalone tales.

Writing self-contained novels also means that each Chronicle could serve as an introduction point for the entire body of work that is Riyria.

Because the two series are so closely related, people often ask me where they should begin. When I started writing Chronicles, one of my goals was to ensure an enjoyable reading experience for people regardless of which book 1 they started with. Personally, I prefer order of publication for the following reasons: It's a better value - each book is two full-length novels in one volume, and since all the books cost the same, you get two books for the price of one.

It's the way I wanted to introduce readers to the characters and the world. I start out simply holding back so I can expose character backgrounds and world building across the whole narrative.

And I ramp up the stakes with each subsequent novel. The idea was to make each book better than the previous, and feedback indicates I hit that goal. I put little Easter eggs in Chronicles for people who have read Revelations. These aren't anything that would affect the plot, just little winks and nods for "people in the know.

Those that have read chronologically swear their way is best, so I feel like I hit the mark of making either approach work well. Here's a handy guide for all the Riyria books:5 days ago · FILE PHOTO.

Taking the city to task over policy 1. New York City Department of Environmental Protection Commissioner Vincent Sapienza, . Learn about the Sullivan Family Crest, its Origin and History. Where did the Sullivan surname come from?

Sullivan History, Family Crest & Coats of Arms. during the life of its bearer because one must realize that attempting to record a Gaelic name in English is a daunting task at the best of times. Essay Rtt1 Task 3. RTT1 Task 3 Juanita Mortensen Western Governors University RTT1 Task 3 A1.

Country comparison The healthcare systems of Switzerland and the United States are quite similar in some aspects and vastly different in others. In Switzerland, the . Aug 13,  · The Internet Engineering Task Force oversaw the creation of TLS , a standard that encrypts connections between browsers and websites.

IETF TLS cuts the number of round-trip exchanges in the. NWCG training supports position performance for personnel mobilized to wildland fires and other all-hazard incidents.

Click on a title below for description, delivery information, access to materials, and other pertinent information. Task Force Infantry was a U.S. Army heavy battalion task force which took part in the Gulf War of January – March Task Force Infantry was the first coalition force to breach the Saudi Arabian border on 15 February and conduct ground combat operations in Iraq engaging in direct and indirect fire fights with the enemy on